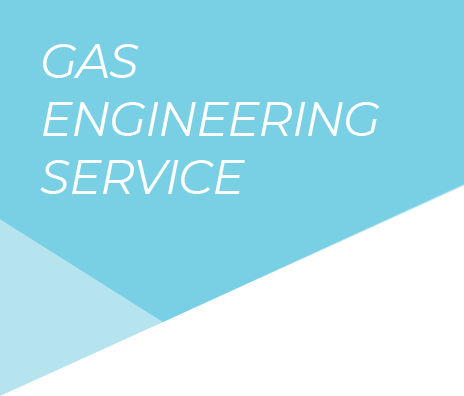 In chemical and petroleum industries, new fabricated storage tanks basically should be purged, innerted, pressurized and conducted leak test by normally using Nitrogen gas before it use for storage of chemical and petroleum. The purging process by continuous injecting of innert gases into the new tank is to bring down the oxygen level or any unwanted constituent to a desire lower or trace level in order to free the tank from any explosion risk or contamination.

For the used vessels or pipelines consisting of toxic and flammable gas or vapor, purging by innert gas should be carried out before conducting periodic inspection and maintenance.

For cargo tanks need to load a different cargo after its previous one, actually the requirement will be ore stringent. Thus, purging is necessary to be conducted to achieve a new specification or requirement as needed for the next loading of gas content. Tank blanketing normally is a situation of cargo tanks were loaded, but hot works needed to be conducted on the deck.

Thus, nitrogen generally to be used as a layer of blanket over the cargo inside the tanks. Therefore, this action can reduce the risk from tank explosion or any other unexpected accidents happen during the hot work carried out on the deck.

Our goal is to ensure customers satisfaction through good product quality, on time delivery, safety products and the best services above our customers’ expectation.

Our goal is to ensure customers satisfaction through good product quality, on time delivery, safety products and the best services above our customers’ expectation.